A trip to Seattle isn’t complete without gorging yourself on the local delicious seafood.  And what would a gluttonous Seattle seafood fest be without slurping up some of Seattle’s best chowder?  The chowder journey to us to the Mecca of chowder in Seattle, Pike Place Chowder.  There are two locations, one at Pike Place Market 1530 Post Alley Seattle, WA 98101 206-267-2537 and the other larger restaurant at Pacific Place Center 600 Pine St Seattle, WA 98101 206-838-5680.

Alright so let’s discuss the atmosphere, service and food….

Atmosphere, we went to the restaurant located at Pike Place Market.  The restaurant was small, had limited seating and located within a shopping building in a narrow alley off Pike’s Market.  The seating inside was only a few tables, seating maybe 20+ people.  There was much more seating outside though, both next to the restaurant and across the alley in the covered seating area which I would recommend if you couldn’t get any seating indoors because you’ll be dry if it’s raining.  People watching isn’t the greatest either as you are in an alley, but it does get quite a bit of traffic anyway.  It is convenient to Pike Place Market and with the outside seating, it would make a great lunch spot on a wonderful day.  It does tend to be busy, at least the restaurant off of Pike Place Market, so allocate enough time.  Dining here is hard to beat on a cool, Seattle day. Pike Place Chowder is an award winning chowder restaurant and a must on any visitors list to Seattle, Washington. As a result, it tends to be busy especially on beautiful days like this one. So be mindful of the lunch rush and keep you eye out for seats outside or in if they are available.

The wait in line went pretty quick, but watch for seating when you can get it.  Again, there isn’t much!  Thankfully the wait gives you time to pick what you want from the scrumptious menu.  The servers where friendly and the food delivery was quick.  They have all of the chowders ready to go and an apparent endless supply of sour dough bread for the yummy bread bowls should you want your chowder in those instead of the paper cups.  Food comes quick, grab a seat and eat!  When we were leaving, we were looking for a place to drop our tray off.  A really nice lady who works there told us just to leave our stuff and that they would take care of it.  So really good service we thought, quick to get the food and they clean up after you.  Can’t argue with that. All of the scrumptious chowders ready to serve at Pike Place Chowder near Pike Place Market, Seattle, Washington.

Now onto the food.  First let me say, it’s award winning.  Their New England clam chowder has won first-place awards everywhere in the country.  Quoting their webpage, “[a]fter winning the Newport, Rhode Island “Great-Chowder-Cook-Off” for three years running, our chowder recipe earned membership in the Hall of Fame.” How can you possibly go wrong eating this flavorful, artery clogging, belly warming entree?  At the time of writing, I have been there twice and have sampled 7 different chowders and can honestly say, I loved all of them and never left hungry.  Just to tease your senses, their menu consists of their famous New England clam chowder, Manhattan clam chowder, smoked salmon chowder, seafood bisque, seared scallop chowder, southwestern chicken & corn chowder and occasional specialties like seafood chili and the ‘Cascadia’ which is a fresh from the sea shell fish chowder full of fresh mussels and clams.  You can get a sampler of any 4 chowders for $10.95 which comes with a side of a few pieces of sourdough bread.  Or you can have them put it in their fresh sourdough bread bowls for $9.45 and making it a big taste of heaven.  All of their chowders are very unique in their taste and texture.  The salmon has dill and the seafood chowder has capers for instance.  The consistency of the chowders are not too thick or thin, just right.  In addition, they are all full of hearty, fresh ingredients which makes a huge difference.  You can see the chucks of salmon, clams, potatoes, chicken, etc.  Really impressive to have such a diverse, consistent and flavorful menu. This is the award winning New England Chowder at Pike Place Chowder in Seattle, Washington. You can see the large morsals of clams and potatoes within their perfect consistency of this chowders cream base. Then put that in their fresh sourdough bowls, man do you have a big taste of heaven. It's tough to beat on a cool afternoon in Seattle. Since I couldn't make up my mind, I got the sampler of their chowders. And am I glad that I did! This smorgasbord of big flavor contains the Smoked Salmon Chowder (top left), Seafood Chowder (top right), Manhattan (bottom right) and Seared Scallop (bottom left). All are surprisingly very unique and so big on flavor. 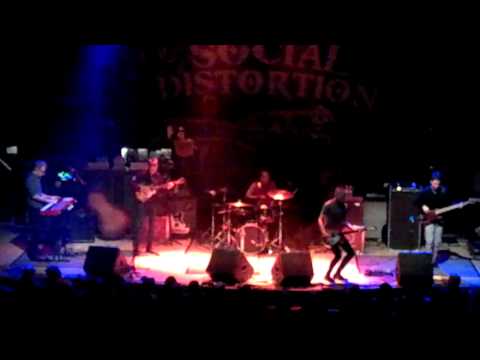 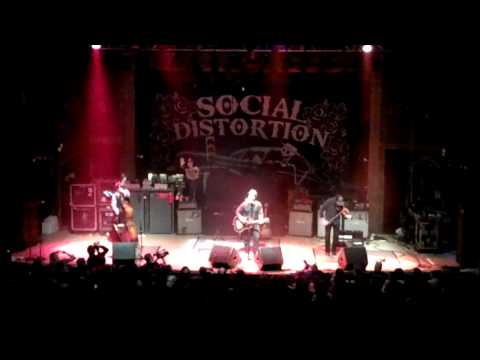 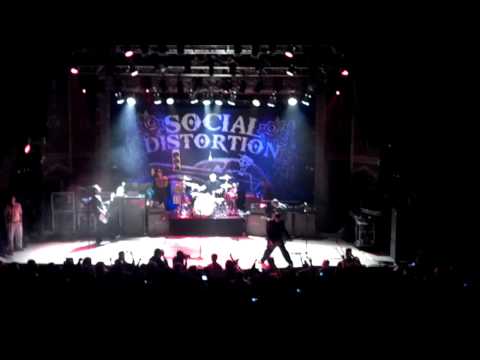 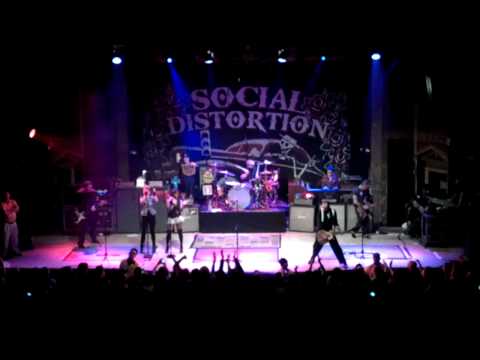 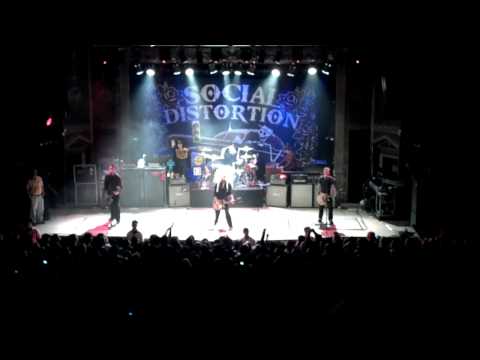